An expertly crafted reproduction of original American Civil War sabers, the U.S. 1860 Heavy Cavalry Saber presents the traditional design with modern improvements, like its blade made of 1055 high carbon steel with a hard spring temper. At the outbreak of the American Civil War, there were two types of sabers issued to the Federal Cavalry – light and heavy. The light version was popular, but the heavy model, dubbed the Old Wrist Breaker was the one worth owning, as it was a superior weapon. This battle ready sword is modeled after that. Its long blade offers big reach advantages over most sabers, and its substantial weight gives it the leverage to easily crush bones and sever limbs or even a head with a single blow. The brass guard has three bars to protect the hand, and the grip is wire-bound leather and capped with a sturdy pommel. In its double ringed, steel scabbard, it can easily be attached to a saddle or to a belt.

Our blade is made from 1055 high carbon steel with a hard spring temper and will pass the British Proof Test. 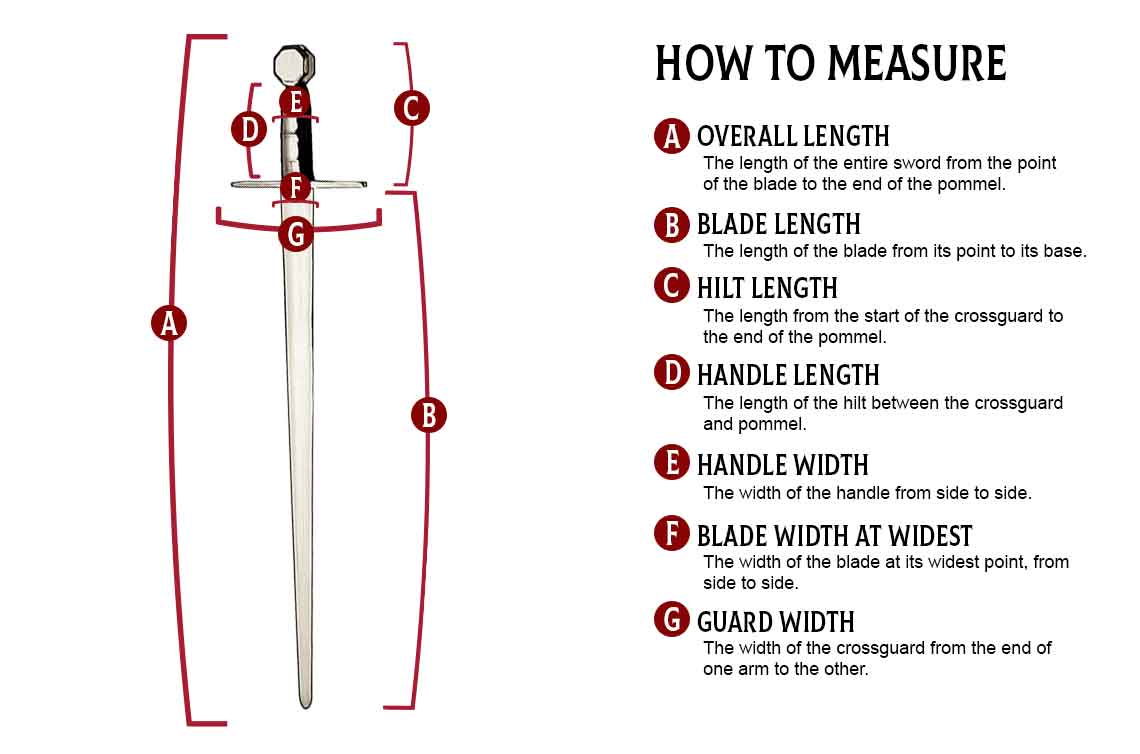