The Wild West is an iconic era, one filled with local legends, lawmen, and outlaws that all made a name for themselves in a time when a loaded six gun was the best friend a man could have. We offer a huge assortment of various western gifts and props that serve to recreate some of the iconic objects from the Wild American West. There are a number of items that are iconic for the Western era, but none have such a lasting image as the badges of the various lawmen. Most of our badges are made from cast metal and many feature an antiqued finish that makes them look like they come direct to you from the actual Western era, giving them that gritty, real look that adds to the badges appeal and, as a result, to any costume that makes use of the badge. You can find badges here that hail from Deadwood, Dodge City, and Tombstone, as well as from the Arizona territories and Texas. We even offer a few more eccentric badges, like those worn by the Texas Rangers, the Railroad Authorities, and even a few brothel inspector badges. The realistic look also makes them a phenomenal prop to wear when you want to recreate your own favorite western look. Of course, badges are not all you will find here, as we also offer a variety of other great western accessories, all of which make for great collectibles or fantastic gifts to give to enthusiasts of the era.
View Compare List
Sort by 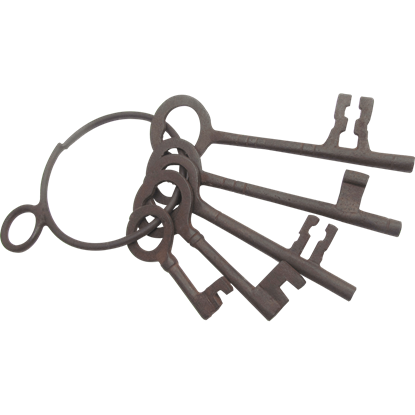 Item # AC-29-711
A handful of authentic keys are just what any prison keeper or jailer needs to make the image complete, and the Antiqued Jailer Keys are just that. With their worn, cast iron finish, the keys have a historical look and appeal.
$16.00 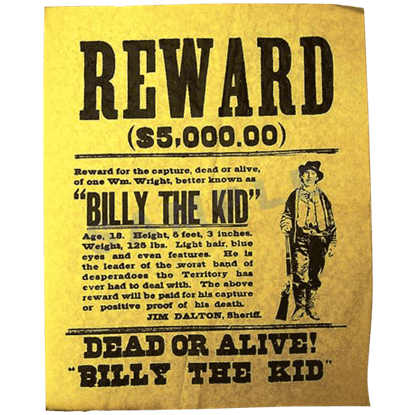 Item # CH-HDBKT
The Wild West is famously known for its cowboys, bandits, gunslingers, and wanted posters, much like this Billy the Kid Wanted Poster! Considering how much the reward for him is on this poster, it is no surprise he was infamous!
$5.99 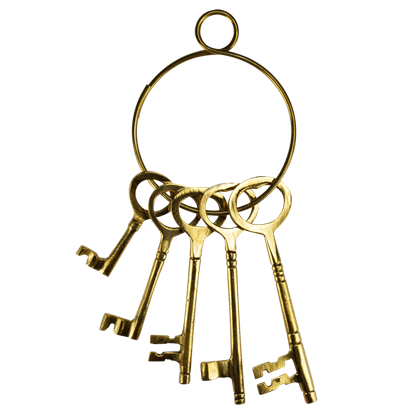 Item # AC-29-714
While jailors in the old west might have been tempted to lock up an outlaw and throw away the key, seldom did it happen. These Wild West Jailor Keys are the sort that a sheriff might have for locking and unlocking the cells in his jail.
$30.00 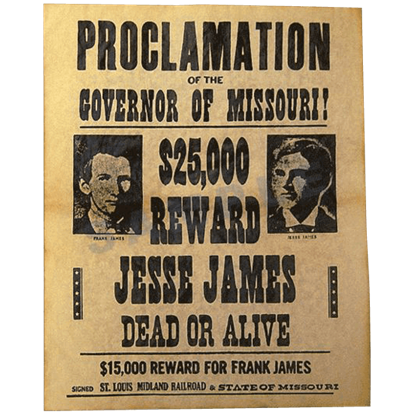 Item # CH-HDJBT
Wanted, Dead or Alive. This common Wild West disclaimer can be found on many wanted posters, and the James Brothers Wanted Poster is no exception. This poster puts a bounty out on the infamous Jesse James and his brother Frank.
$5.99 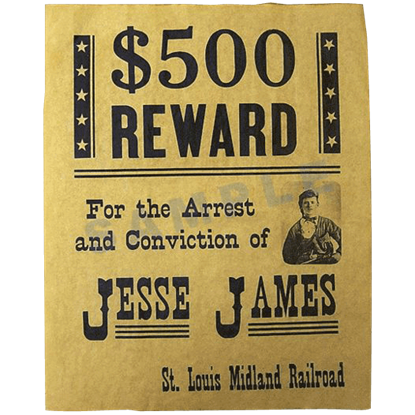 Item # CH-HDJJT
Infamous bank and train robber and American outlaw Jesse James was a legendary Robin Hood-like figure in the wild west. With his older brother, Frank, and his gang of bandits, James went down in history as an old western bandit!
$5.99 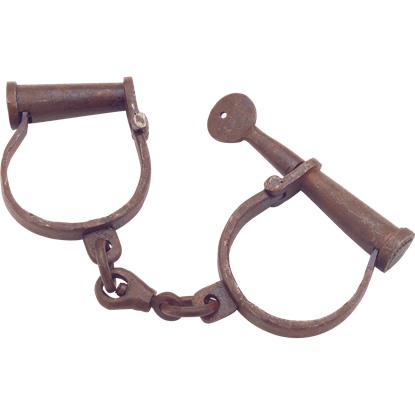 Item # AC-29-715
The practice of cuffing a prisoners hands is not a new one. It has been around since the Dark Ages. These Old West Antique Handcuffs are quite effective when it comes to keeping your hands locked securely together.
$24.00 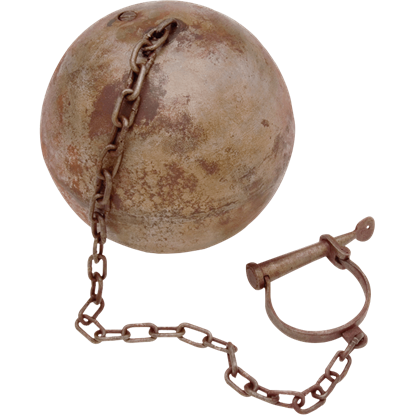 Item # AC-29-720
Many think of the ball and chain as a medieval piece, but that is not true. It had it uses, even in the Wild West. This Old West Ball and Chain has a realistic look and is perfect for locking up criminals for their life of misdeeds.
$80.00 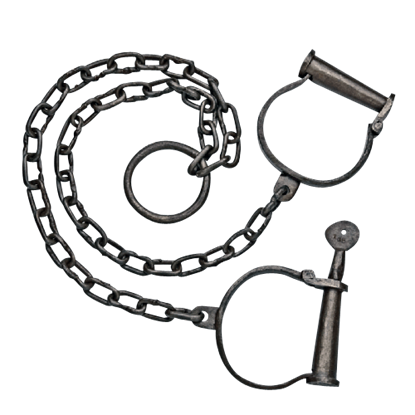 Item # AC-29-716
They may not have been as sleek as handcuffs are today, but shackles did get the job done back in the days of the Wild West! These Old West Leg Cuffs look to be rather effective when it comes to restraining a prisoner or a convict.
$30.00 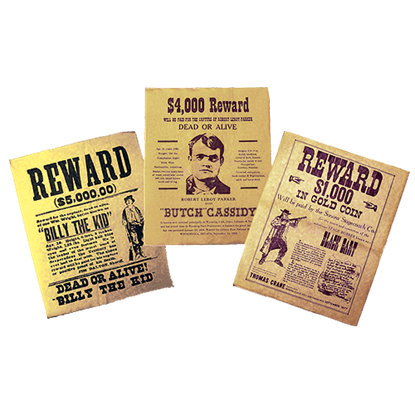 Item # AC-30-091
For a skilled gunslinger, hunter, and tracker, a fortune could be made in hunting bounties. All you had to do is find a wanted poster, like those included in this Wild West Outlaw Wanted Poster Set, and follow the directions.
$15.00