The Walking Dead takes place in an apocalyptic world where zombies have overrun civilization, telling the story of a handful of survivors in this uncertain environment. Here we carry an excellent array of official Walking Dead merchandise featuring characters such as Rick Grimes, Daryl Dixon, Merle Dixon, Michonne, The Governor, Carl, Glenn, Maggie, and Tyreese. Certain unfortunate characters also appear in their zombified states, along with iconic walkers from the series. These Walking Dead collectibles include Walking Dead POP figures, Walking Dead bobble-heads, and Walking Dead keychains, among other items. Also, check out Walking Dead weapon replicas, such as the iconic sword wielded by Michonne. Come back regularly to see newly added items like Walking Dead t-shirts and other apparel. Fans of this hit TV series or the comic books that inspired the show are sure to find something of interest here among our licensed Walking Dead products!
View Compare List
Sort by 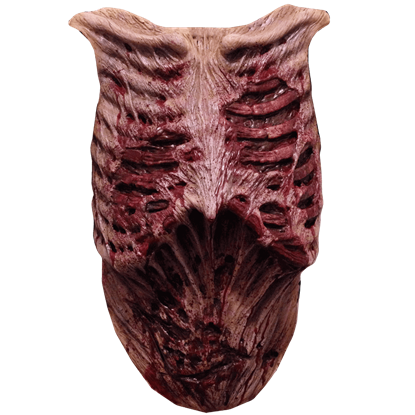 Item # TR-TTAMC107
No Walking Dead costume could be finished without this amazingly detailed Walker Chest Piece. The zombie chest plate includes a perfect anatomical decaying chest, ribs, and chest cavity that come right off the screen of the AMC show.
$70.00 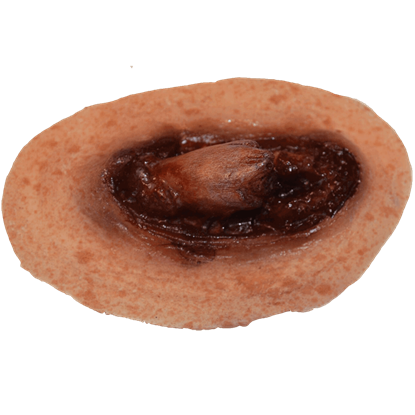 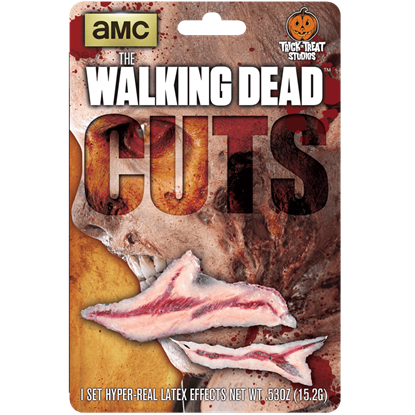 Item # TR-TTAMC111
With the officially licensed Walking Dead Walker Cuts Appliance, you can look like a walker straight from the show. These latex injury prosthetics are perfect for those looking to add a gruesome touch to their Walking Dead costume.
$10.00 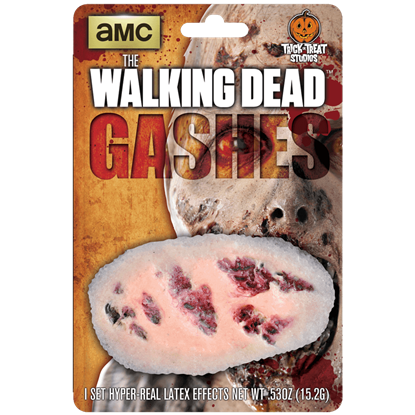 Item # TR-TTAMC110
When you are wearing this officially licensed Walking Dead Walker Gash Appliance you will look worse for the wear after an apocalyptic altercation. This appliance was sculpted using hundreds of screen shots to ensure accuracy.
$10.00 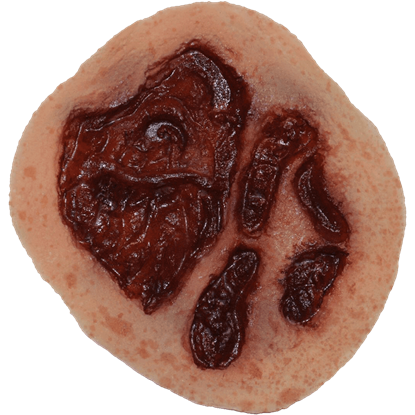 Item # TR-JMAMC107
No undead or zombified costume can be complete without rotten and decaying flesh. The officially licensed Walker Rot Appliance is based on images from the number one AMC show and will help complete your transformation into a walker.
$10.00 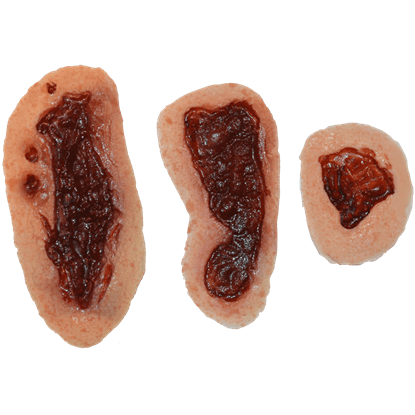 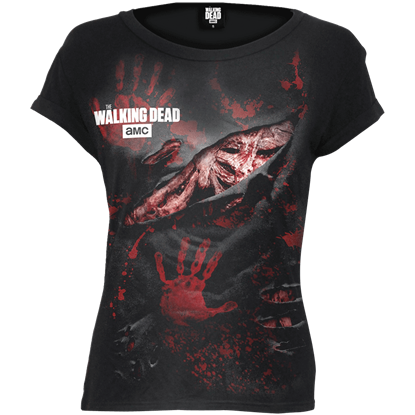 Item # SL-00754
When it comes to zombies, no one does it better than the Walking Dead. Now you can portray the grotesque undead with the Walking Dead Cap Sleeve T-Shirt, the exceptional garment ideal for all wardrobes of zombie enthusiasts!
$35.00 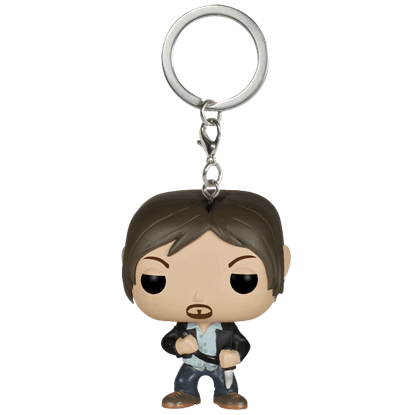 Item # FK-4450
With his abilities as a skilled huntsman and tracker, Daryl makes a good companion to take with you wherever you go. The Walking Dead Daryl Dixon Pocket POP Keychain makes a fantastic collectible for fans of the hit AMC show.
$6.50 $5.85 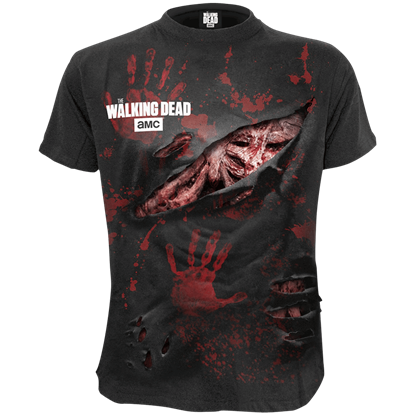 Item # SL-00751
In order for someone to be as strong and levelheaded as the Walking Deads Daryl Dixon, the right situations and exuberant amounts of dedication are required. Take a step in the right direction with the Walking Dead Daryl T-Shirt.
$40.00 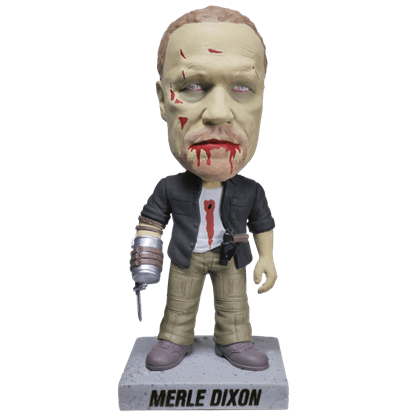 Item # FK-4161
After being killed by the Governor in a fight, Merle reanimates into a zombie, who is put down by his grieving brother, Daryl. The Walking Dead Merle Dixon Zombie Wacky Wobbler stands on a square base with his name.
$13.50 $12.15 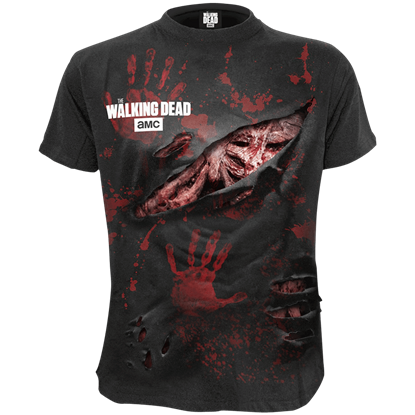 Item # SL-00750
Without a doubt, Michonne is by far one of the most ruthless yet heartfelt people among the Walking Dead characters. You, too, can portray the same ferocity and sincere heart condition with the Walking Dead Michonne T-Shirt.
$40.00 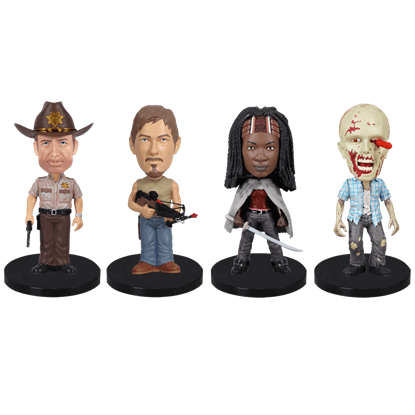 Item # FK-4002
Can you not get enough of the hit AMC TV show, The Walking Dead? If you want a new way to enjoy your favorite characters, check out the Walking Dead Mini Wacky Wobbler Set, which includes four fantastic bobble-heads.
$26.50 $23.85