Okay, you want the big ships, you got the big ships. Or, rather, if you want the largest of ships, you can get the largest of ships here. Our large scaled ship replicas mean serious business. These model ships are nothing short of amazing. Let us start out with the sizes. These large ship scaled replicas come in a variety of sizes, ranging anywhere from 14 inches long to a staggeringly large 50 inches long. The 14-inch model ships are the most space efficient without sacrificing impressive detail. As the models grow larger, they are able to feature more and more detail. And before any questions are asked, yes, the biggest models are incredible. In addition to their impressive sizes, our large ship scaled replicas are each handcrafted from high quality materials and woods in a painstaking and arduous process that ensures a masterful level of detail on every piece, from big to small. And none of these ships are unnamed. Each of these tall ship scaled replicas is a recreation of an actual ship, some of which still sail the seas today. You will find historical ships, like the Nina, the Pinta, and the Santa Maria, as well as modern ships like the USCG Eagle and the Cutty Sark. We offer replicas of war ships, like the HMS Victory and the USS Constitution, A.K.A. Old Ironsides, as well as mercantile and passenger vessels, like the Flying Cloud and the HMS Beagle. Each of these ships has a history and is nothing short of breathtaking in its craftsmanship and detail.
View Compare List
Sort by 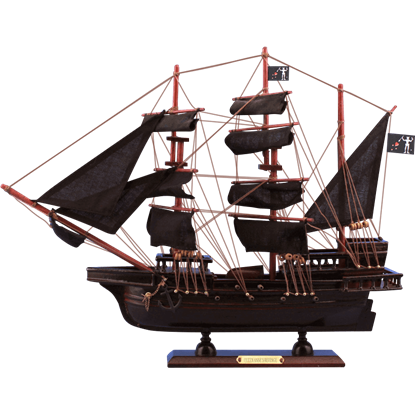 Item # 08-Pirate-12
Few pirates are as well-known as Edward Teach, also known simply as Blackbeard. His ship remains infamous to this day, making the Blackbeards Queen Annes Revenge Model Ship a great piece of history to display in your home.
$59.99 $40.00 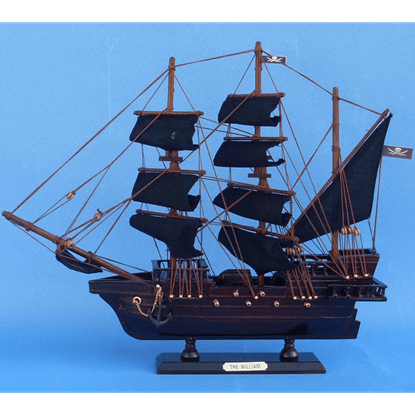 Item # 08-William-14
Almost anyone today can recognize the Jolly Roger flag made famous by Calico Jack. This pirate, born John Rackham, is relatively noteworthy in pirate history and commemorated with the Calico Jacks The William Model Ship.
$59.99 $40.00 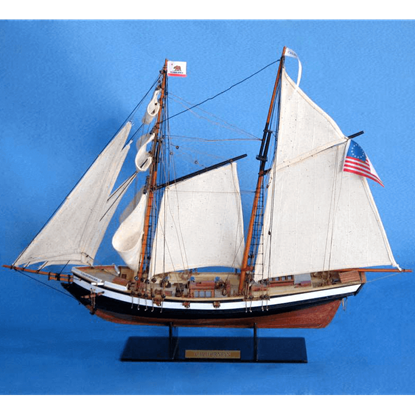 Item # 08-B3404
The Californian Model Ship has become the official state tall ship of California. The ship was originally based on the C.W. Lawrence, which operated along the coast of California in the 1850s for the U.S. Revenue Cutter Service.
$160.00 $95.99 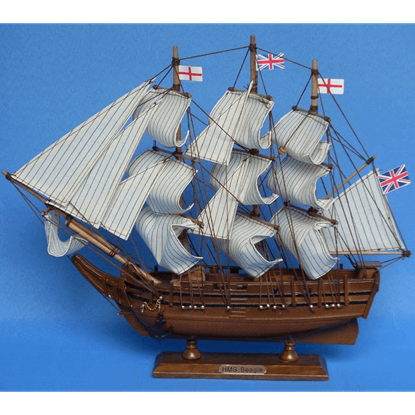 Item # 08-HMS-Beagle-14
Darwins HMS Beagle Model Ship is a scale-replica of the HMS Beagle, the very same ship that took Charles Darwin on a voyage that would cement his fame as a naturalist and lead to his greatest theories.
$49.99 $40.00 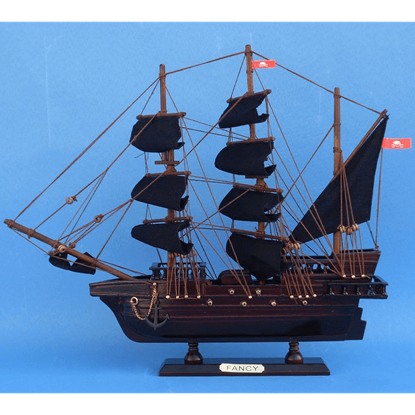 Item # 08-Fancy-14
Owned by perhaps the most successful pirate of the age, the Fancy was the ship of Henry Avery. This particular model ship, the Henry Averys The Fancy Model Ship, commemorates his successful career as a pirate.
$59.99 $40.00 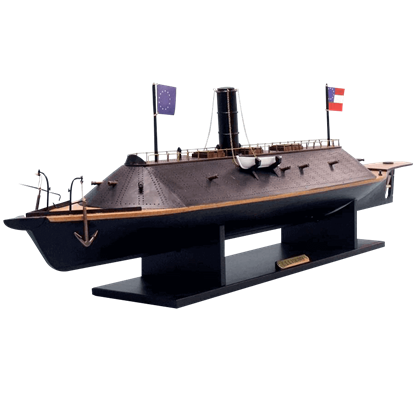 Item # 08-B1803
This Limited Edition CSS Virginia Model Ship is a scale-replica of the CSS Virginia. This model is hand-crafted, featuring museum-level quality and detailing that render this item a true work of art to display in your decor.
$349.99 $180.00 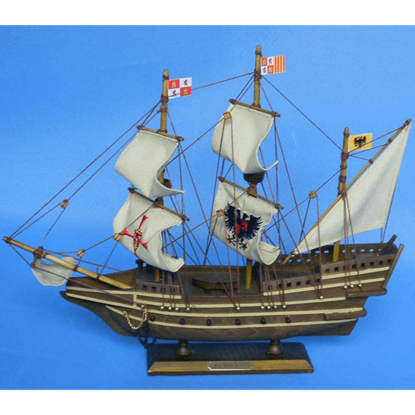 Item # 08-Atocha-14
Nothing is quite so significant to a ship, laden with valuables, as sinking, especially when the recipient has dire need of the precious cargo. That is the history on which the Mel Fishers Atocha Model Ship is based.
$40.00