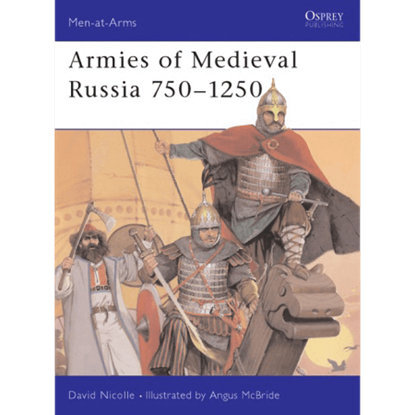 Item # HR-103
In the centuries following the first expeditions down the great rivers of northern Russia by Vikings, the foundations for a new state were laid. Many influences grew up first around the great cities of Kiev and Novgorod.
$17.00 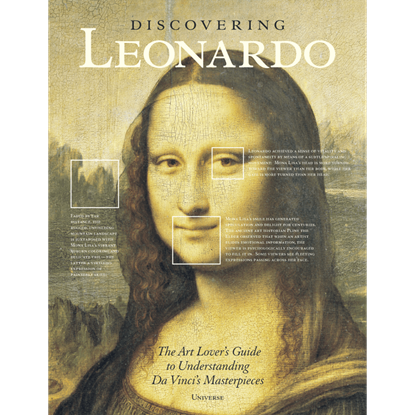 Item # HR-161
Few can truly claim to fully understand Leonardo da Vinci. With this book, you can come close, as Discovering Leonardo The Art Lovers Guide to Understanding Da Vincis Masterpieces gives greater understanding to some of his paintings.
$45.00 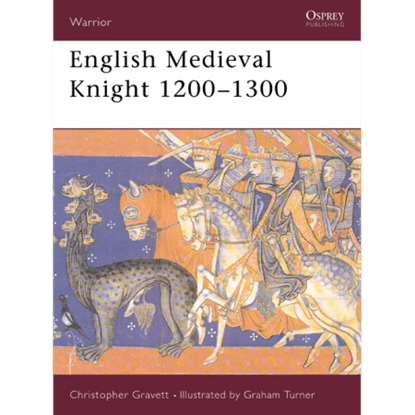 Item # HR-109
The 13th century was a time of change for knights in England. They were faced with rising costs and increasing demands on their time for local government because of their status in society, until knighthood itself was sometimes avoided.
$17.00 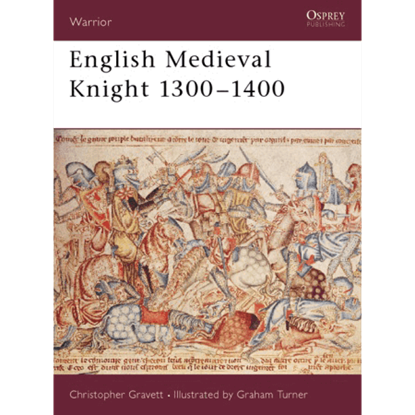 Item # HR-114
The 14th-century knight lived in a century of change, in terms of both recruitment methods and the appearance of fighting men. This book describes all aspects of the knights life, including his training and tournaments.
$18.00 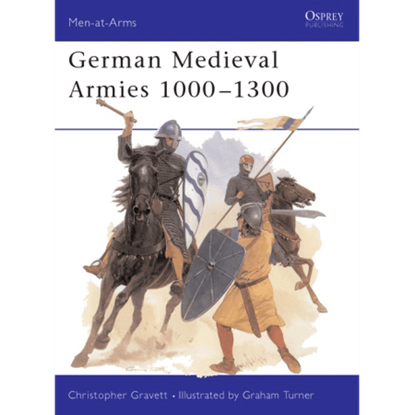 Item # HR-111
In medieval Germany violence was accepted far more than in other kingdoms. Kings were recognized as guardians of order, but had limitations. Lords expected to use force to secure their rights when peaceful methods were not sufficient.
$17.00 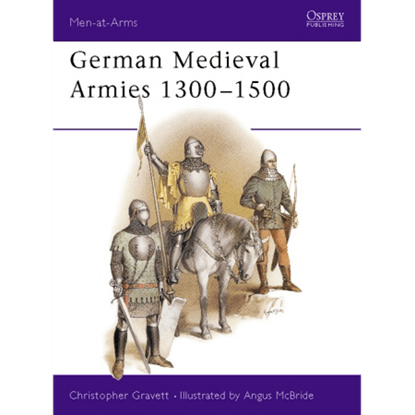 Item # HR-105
The German rulers were forceful and powerful men, and, surrounded by potential enemies, circumstances dictated the necessity of rule by strength based on military capacity. This book details the medieval German military.
$17.00 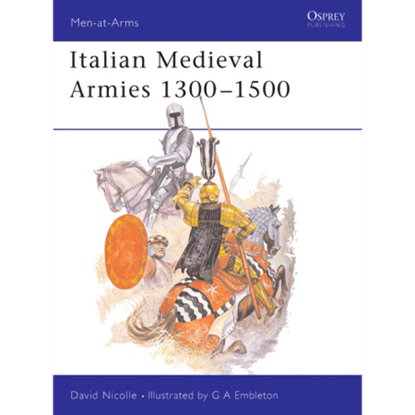 Item # HR-112
Mercenaries were common throughout most of Europe in the 14th and 15th centuries, and had been known far earlier. But nowhere did such a system of hiring, payment, and organization of mercenaries develop as it did in Italy.
$17.00 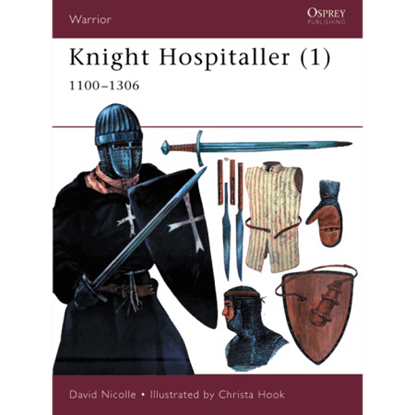 Item # HR-129
This book, the first of two to examine the lifestyle, experiences, and military role of the Hospitaller knight, covers the period from the foundation of the order to the invasion of Rhodes in 1306.
$18.00 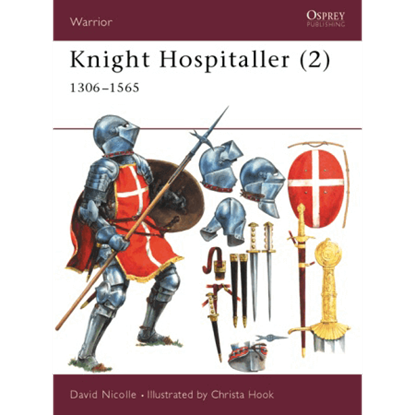 Item # HR-132
Having campaigned on land during their early years, the Hospitallers fought mainly at sea from the turn of the 14th century. The emphasis was now on small-scale operations, rather than the crusade that had so often come to grief.
$18.00 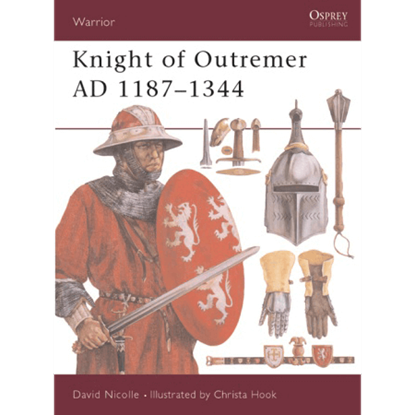 Item # HR-130
After Saladins great victory at the Battle of Hattin in 1137, Outremer, as medieval westerners called the remaining Latin or Catholic enclaves in the eastern Mediterranean, was no longer a threat to Islam.
$18.00